People in Saskatoon will get to see Canada’s musical superstars up close and personal when the city hosts the 2020 Juno Awards.

The largest music event in the country, with all the Juno Week festivities that go with it, begins next March and culminates with the 49th annual Juno Awards. The event will be broadcast live on CBC from SaskTel Centre, on Sunday, March 15, 2020.

“There is no question that Saskatchewan has a thriving and diverse music and cultural scene,” said Allan Reid, the head of the Canadian Academy of Recording Arts (CARAS).

“We’re truly delighted to bring Juno Week back to Saskatoon, after more than a decade, to a city with a demonstrated commitment to supporting the arts and a city that was an exceptional host in the past.” 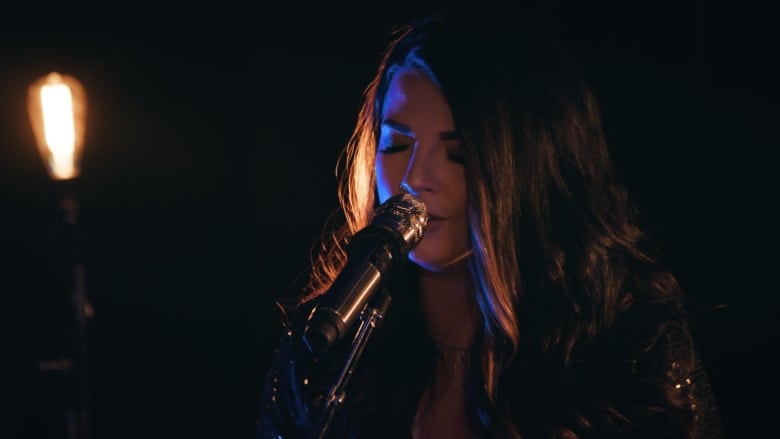 Jess Moskaluke performs songs from Past the Past. (CBC Music )

This is the second time Saskatoon has been home to the Junos, In 2007, Nelly Furtado served as host and also took home five awards. Regina played host to the event in 2013. 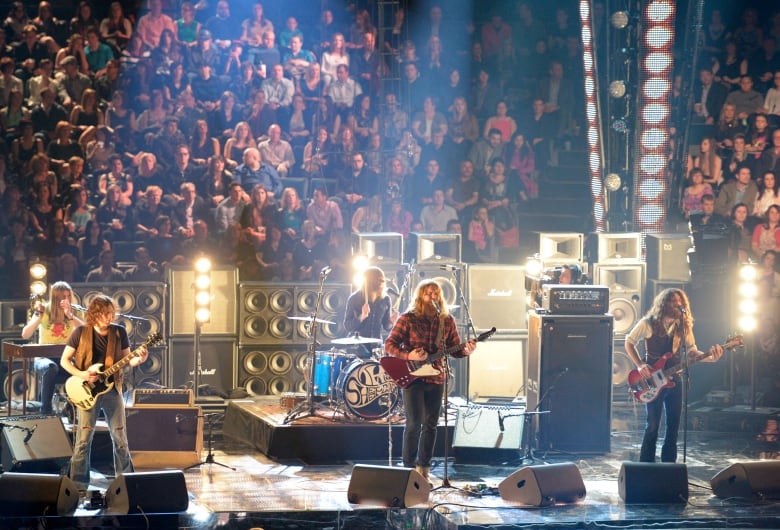 The Sheepdogs perform during the 2013 Juno Awards in Regina on Sunday, April 21, 2013. (Derek Mortensen/Canadian Press)

“The opportunity to once again showcase our talent, enthusiastic and supportive community and the outstanding facilities of a city experiencing incredible growth, is a privilege,” said Scott Ford, chair of the 2020 Juno Host Committee.

The City of Saskatoon is contributing $350,000 for the event. 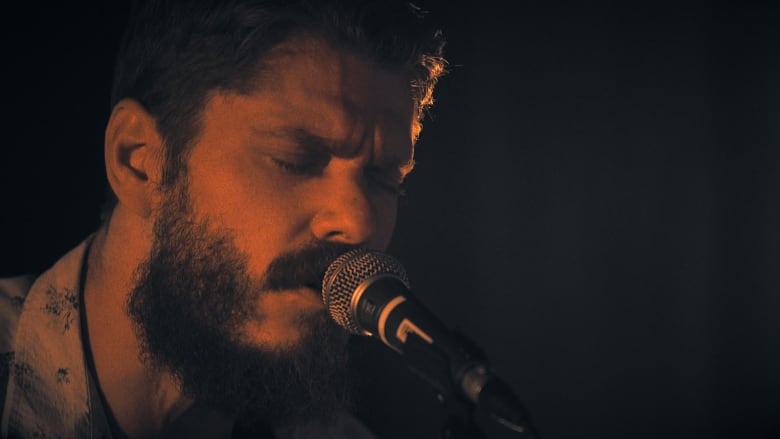 According to CARAS the Junos have been an economic boon to host cities, with each host city seeing about $12 million in direct and in-direct spinoff revenue.

This year’s Junos are being held in London, Ont., on March 17.