Kamloops RCMP have confirmed that a man killed in an on-going drug war in the region was a victim of mistaken identity.

On Jan. 23, Rex Gill and Cody Mathieu were shot and killed at the Kamloops Comfort Inn and Suites. According to Kamloops RCMP, the investigation has confirmed Mathieu was an intended target but Gill was gunned down accidently.

“We can see no reason why this person was targeted,” said Staff Sgt. Simon Pillay. “He had no connection to the Kamloops’ drug trade.”

Gill’s friend, Max Picton, was adamant Gill had no links to organized crime.

“He was just one of those shirt-off-your-back kind of guys,” said Picton. “It didn’t matter what kind of mood you were in, if he walked in, you would be smiling in short order.”

Police in Kamloops, B.C., say the hotel shooting is related to a local drug war fuelled by the opioid crisis that has left a trail of deaths and arrests in the past few months.

“It is not safe to be a drug trafficker in Kamloops right now,” RCMP said in a written statement. “The group who is supplying your drugs today may be the same ones who will kill you tomorrow.”

Police say they responded to a shooting most recently at a North Shore residence last Friday, Feb. 15. They say one victim, Jason Glover, died from his injuries. They won’t comment on the injuries of a second victim from that incident.

Police say the day before they responded to a robbery, forcible confinement and kidnapping case also related to the local drug trade that ended with a “tactical operation” in nearby Kelowna. Justin Daniels was arrested and charged with armed robbery and forcible confinement, according to RCMP.

RCMP say the month before, in December 2018, they concluded an investigation into a home invasion from January of that year by executing a search warrant at a local business. 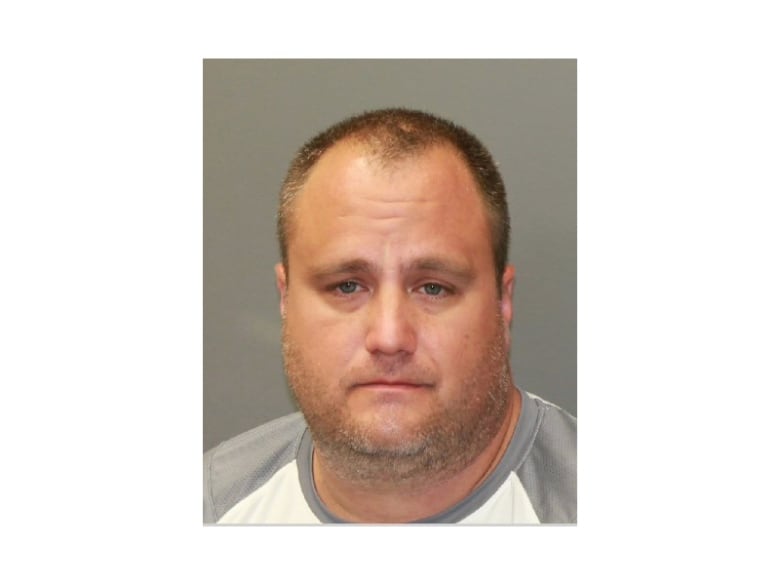 Cameron Ronald Cole has been arrested and changed with several firearms and explosives offences. (Kamloops RCMP)

Police also say the death of Troy Gold, originally identified as a person missing since Oct. 3, 2018, has now been classified as murder. Police say the investigation is ongoing, but add Gold participated in the local drug trade.

“We are in the middle of an opioid crisis which is largely caused and fuelled by organized crime,” RCMP said in the statement. 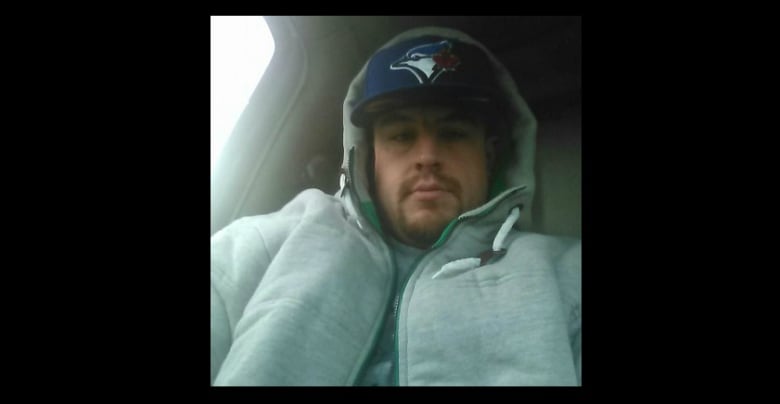 Kamloops RCMP and Search and Rescue had been searching for Troy Gold but have since determined he was killed. (Kamloops RCMP)

RCMP say they are “aggressively” working on the investigations, in partnership with the Combined Forces Special Enforcement Unit.

“While we cannot say there is no risk to the general public, we can say that each of the incidents appear to be targeted,” RCMP said.

The SNC-Lavalin scandal so far: plenty of drama, few facts