One of council’s first-time members is bringing back the polarizing debate on term limits, saying it could offer a way to bring “fresh faces” to municipal politics.

In a member motion slated for discussion on Thursday afternoon, Coun. Brad Bradford is calling on the special committee on governance — tasked with reviewing council’s governance structure following the province’s ward cuts last year — to explore the impact of implementing term limits in Toronto.

“It’s a great opportunity to strengthen our civic democracy and our participation by having this discussion,” Bradford said.

The rookie councillor is following in the footsteps of his Beaches-East York predecessor Mary-Margaret McMahon, a vocal supporter of term limits who chose not to run in the 2018 election after serving two terms. Before leaving city hall, she brought two motions to council calling for term limits, but both were defeated.

Bradford said having long-time “familiar faces” on council is one of the many barriers to entry.

“I’m not questioning anybody’s commitment to the job — I think there’s a lot of really good work that goes on down here,” he added.

“But it’s also important to make sure that everybody has a fair shake and that we have an opportunity to bring in new ideas and fresh faces to our city council.” 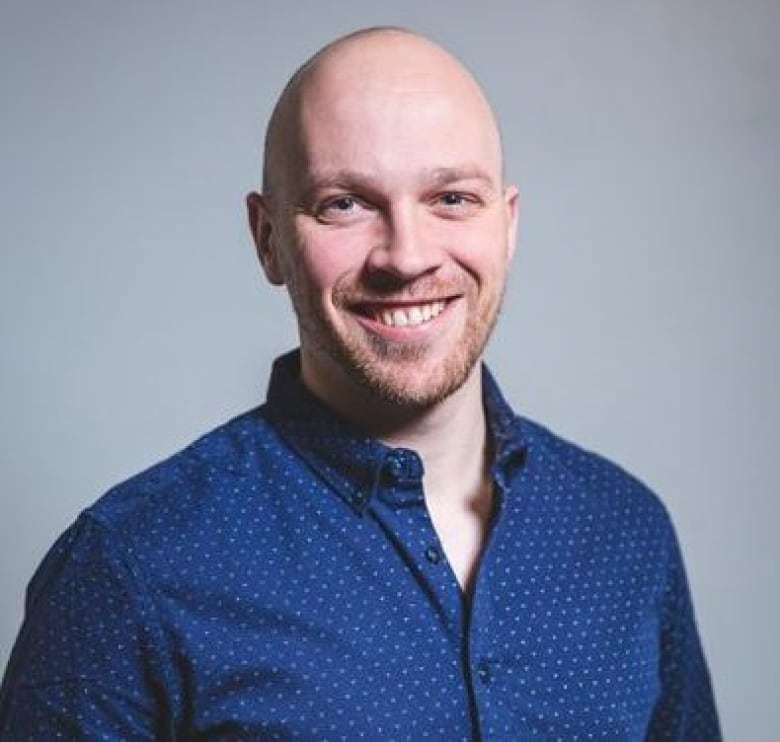 A conversation about term limits is a chance to “strengthen our civic democracy,” says first-time councillor Brad Bradford. (Twitter)

Coun. Jim Karygiannis, who was first elected to council in 2014, sees things differently. “I think the greatest report you can have is the people of your ward deciding if they want you back or not,” he said. “If people don’t want you back, and you did a terrible job, they’ll get rid of you.”

Coun. Kristyn Wong-Tam, who is currently serving her third term, is a supporter of exploring term limits, but stressed that councillors sometimes require multiple terms in office to see projects through.

“I can’t believe how slow, sometimes, the mechanism of government does move,” she added.

For now, Bradford said this is just a “conversation.”

If council ever chose to implement term limits, it would be a shift requiring provincial changes to the City of Toronto Act.

Among the Vitamin K ‘Anti-Vaxxers’ | by Rachel Pearson | NYR Daily