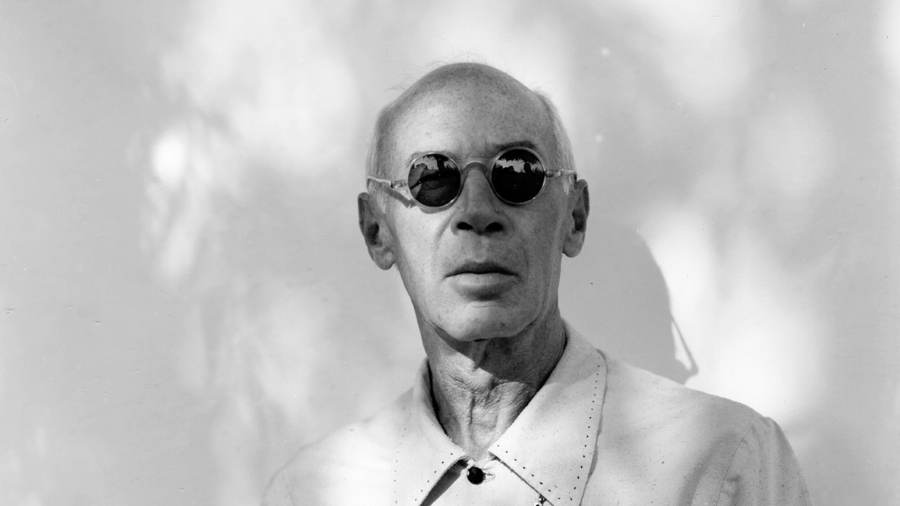 Henry Miller believed in amorality when it came to sex. For him, “sexual morality” could only mean the prudery and hypocrisy and zealous oversight of his elders, which he hated. Nothing could be more foreign to Miller’s narrator than to have regret or misgivings about a sexual encounter based on a woman’s response or her circumstances. He did not see the subordination of women as one of his society’s many cruelties and stupidities.

The Crime of the Century | by Amy Knight

‘There’s One Humanity or There Isn’t’: A Conversation | by Wole Soyinka