The two upstart political parties in the New Brunswick legislature both say they’d like to see a committee of MLAs study what happened behind the scenes with the province’s botched bid to host the Francophonie Games.

MLAs from the Green Party and the People’s Alliance say they want members to investigate how the projected cost of the Games soared to $130 million, only to drop back to $62 million as organizers tried to stave off cancellation.

“We should be able to ask a lot more questions to a lot more people and ask what went wrong,” said Green MLA Kevin Arseneau.

“If New Brunswick wants to ever host games like this again or any kind of event, what would be a normal process? What’s the transparency New Brunswickers are asking for? I think there’s a lot of good information that could come out of questioning this.”

But the two traditional mainstream parties, the Progressive Conservatives and the Liberals, say they don’t see much point to a probe into how a $17-million estimate in 2016 was so wildly inaccurate.

“No, I don’t,” PC Premier Blaine Higgs said Wednesday when he announced the cancellation of New Brunswick’s plan to host the Games. 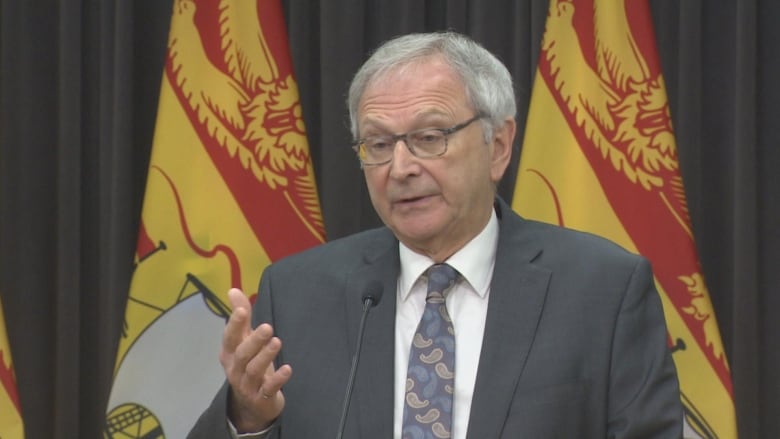 Premier Blaine Higgs announced the province wouldn’t go ahead with hosting the event due to the escalating cost. (CBC)

Meanwhile, Moncton East Liberal MLA Monique LeBlanc said anything gleaned from an investigation would have no practical effect because the Games were a one-time event, not an ongoing government program that would benefit from improvements.

“Since this is such an isolated and exceptional thing … I don’t see any interest in either spending money or time on this,” she said.

LeBlanc made the comments on the CBC New Brunswick Political Panel podcast. She refused to do an interview on the issue afterward because she said her comments represented her personal opinion, not her party’s position. 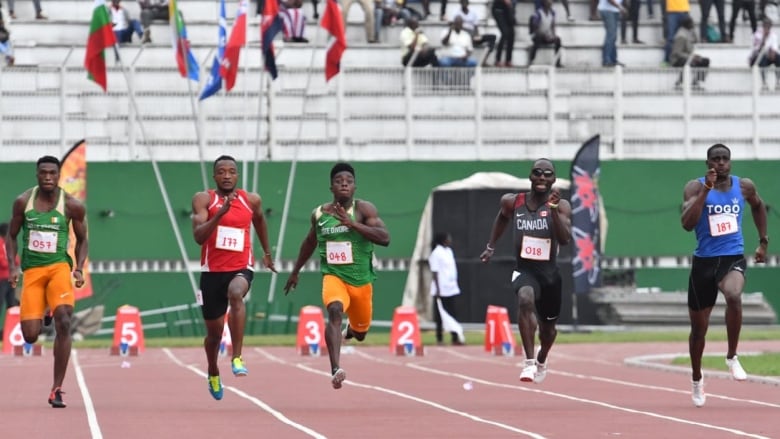 New Brunswick was selected in 2016 to host the ninth edition of the Francophonie Games. (AFP/Issouf Sanogo)

People’s Alliance MLA Rick DeSaulniers, also on the panel, said LeBlanc was against an investigation because “she knows the investigation would involve her former leader and their party.”

The previous Liberal government of Brian Gallant knew in April 2018 that the cost estimate for the 2021 Games, which would have taken place in Moncton and Dieppe, had soared to $130 million. That figure was concealed from the public until after the provincial election.

Gallant acknowledged in December that several people involved with the Games organizing committee were personal friends. He said he had recused himself from dealing with the event while still premier.

CBC News also revealed that a company run by a marketing consultant who is the partner of one of those friends won a contract to promote the Games.

Arseneau said he would like to see the legislature’s public accounts committee hold a hearing into the matter. The committee hears every year from government departments on how they spend money and run programs.

Beyond “the number one question” of the soaring cost, “there seems to be some connections to the premier with people on the board, and I think those are legitimate questions,” Austin said.

The games have been cancelled. But what’s the story behind the mess? 2:31

Arseneau said the committee could also look at the rhetorical battle between the Higgs government and Ottawa.

Higgs said the province would not spend more than its original commitment of $10 million, while the Trudeau Liberals said they’d only provide more federal funds to match an increase from New Brunswick.

“There was some political maneuvering in it, and if that comes out too [in an investigation], I think it’s important for political culture,” Arseneau said.

While Higgs ruled out an investigation Wednesday, his deputy premier Robert Gauvin told Radio-Canada he was “more and more” in favour of a probe that could cut through the “little political games” and establish the facts.

Nanas and the Papas seniors' home band inspiring others through music